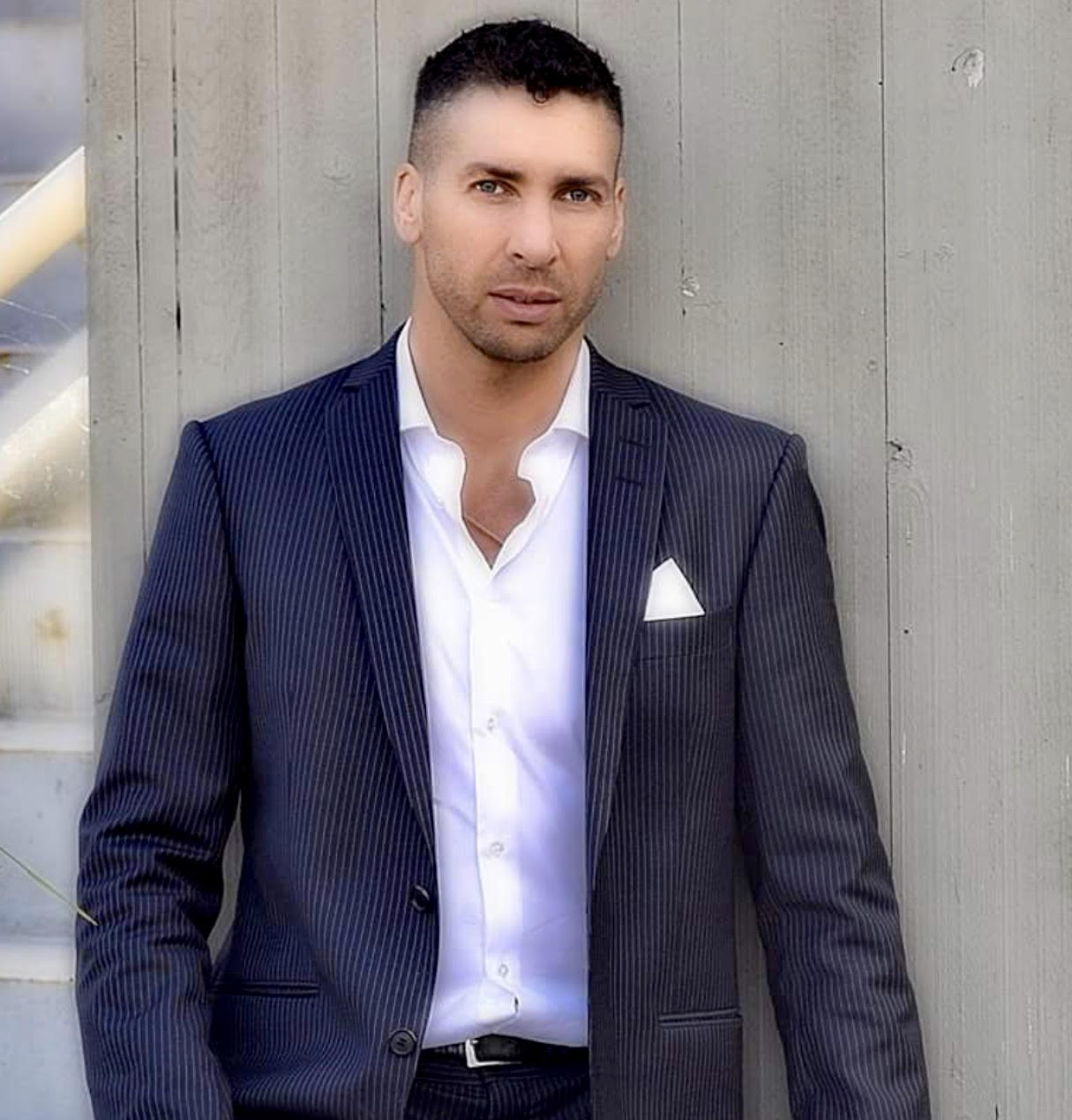 Inspired at a young age by watching the likes of Bruce Lee and Christopher Reeve as Superman.

I started martial arts. Age 8 – 13, I began practicing Taekwondo where I received a brown belt and won multiple martial arts tournaments such as Tiger Balm.

From age 15 – 18, I was in a Martial arts called, AOM AIP Hapkido, where I received a Black Belt.

Interview with Darcy Hinds – Don’t Give Up!

I had the absolute pleasure of interviewing Darcy Hinds this month. He not only has an inspirational story that is worth sharing, but he is also a lovely human being with a kind heart. “I have one of the coolest jobs there is” says Darcy Hinds about being an actor and stuntman. Getting there, however, hasn’t been easy. 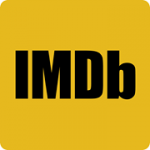 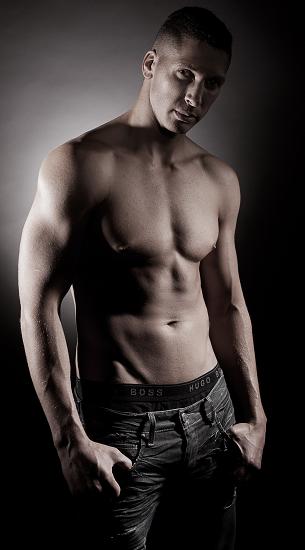 Join Now and become a fan of Darcy Hinds